Ed Stafford led an adventurous life organising expeditions in remote places until, as he writes in his book Walking the Amazon, "With long eight-hour Land Rover journeys commonplace, I allowed my mind to wander and dream - what would be the ultimate expedition I could ever conceive of doing?" 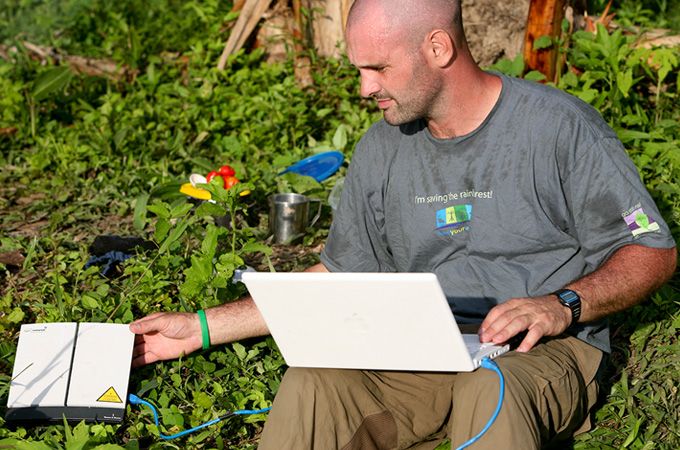 That turned out to be walking from the source of the Amazon River in the Peruvian Andes to its mouth in eastern Brazil. Documenting the expedition in his blog, he warned his followers that he might fail. But 860 days, 9 million steps and 200,000 mosquito and ant bites later, he emerged from the jungle, where the Amazon River enters the Atlantic, having achieved his goal. Sir Ranulph Fiennes described his journey as being "truly extraordinary… in the top league of expeditions past and present."

Stafford was nominated as one of National Geographic’s Adventurers of the Year, and became a global ambassador for Land Rover. He intends to use his adventures to educate people about the environment and inspire others to achieve the seemingly impossible.